For three years in 2017, 2018 and 2019, pupils and parents from local primary schools have been invited to Withington Girls’ School to participate in a series of workshops which have culminated in an exciting science show.

Young Chemistry Communicators is a project overseen by Techniquest Glyndwr, the prime aim of which is to inspire young people to study the subject.

The project is funded by school and the LVI participants who pay their gold crest award fee and a small contribution towards the reagents. For the first two years the programme was funded by the Royal Society of Chemistry.

Withington’s Head of Chemistry, with the support of the whole Chemistry department, oversees the event and the preparation for it beforehand. This includes running the weekly lunch time sessions with the LVI chemists, supervising their experiments, writing risk assessments, coordinating an assembly and the shows with the invaluable help of the chemistry technician.

Withington’s state-of-the-art science laboratories are used for the programme, which allows pupils from partner schools to access more advanced scientific experiments and equipment.

The expertise and enthusiasm of the LVI Chemists and staff, combined with Withington’s facilities, create an exciting and dynamic experience of Chemistry for the primary school children.

The programme also offers the Sixth Form volunteers the chance to develop their communication skills, whilst compounding their knowledge of and passion for Chemistry.

All LVI Chemists taking part also won a gold crest award from the British Science Association upon completion of the project and writing a complete scientific report.

In the first two years of the programme, around 15 girls from the Lower Sixth have volunteered, and most recently three teams took part in the initiative, making a total of 24 participants.  Each team presented a spectacular Flash Bang Chemistry Show for an audience from a local primary school.

Unfortunately after completing the preparation for the programme the three shows had to be cancelled the week before they were going to take place in March 2020. However, preparations are well under way for next year and we look forward to welcoming local primary schools to Withington for the 2021 Chemistry Communicator shows. 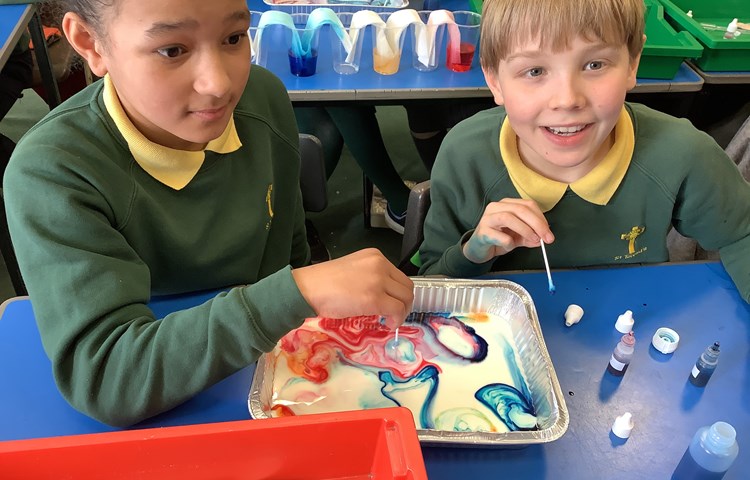 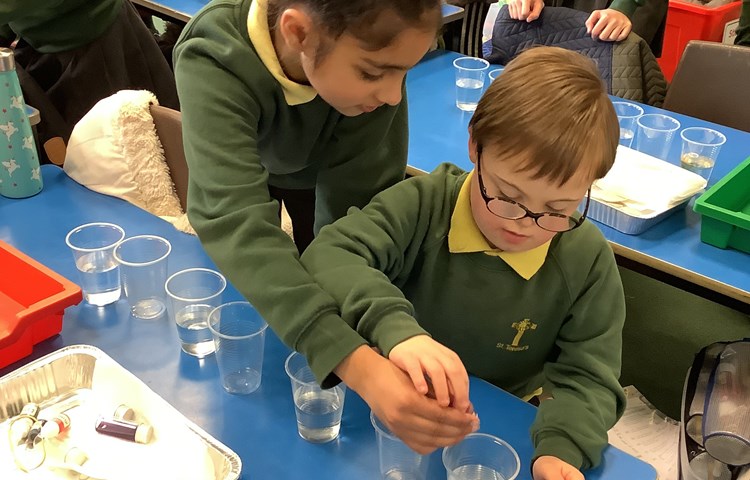 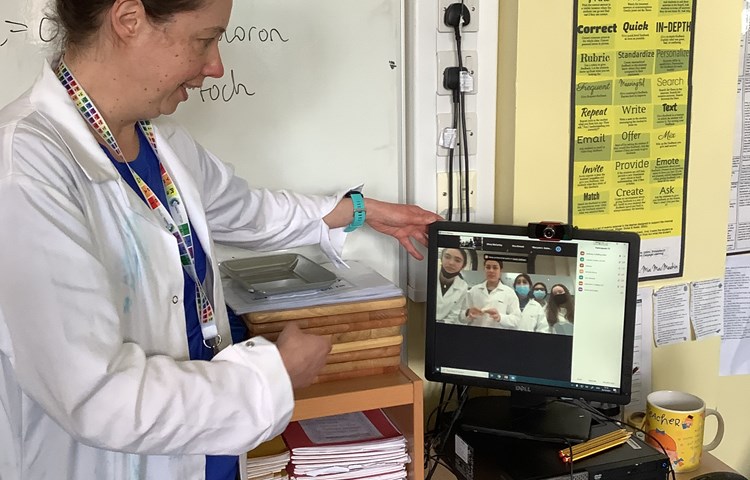 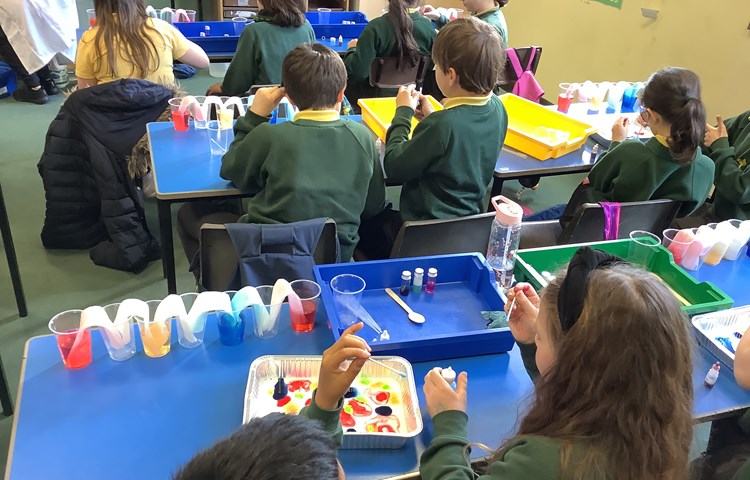