Withington worked with the University of Manchester, the Classics for All charity and the Manchester Classical Association to establish a Classics programme in a local maintained primary school.

To teach Latin, in a fun and entertaining way, to children who would very likely not have the opportunity to find out about the Latin language at school. To enable our pupils to enhance their own Latin language skills through planning and delivering the lessons. To create a sustainable partnership through the creation of online resources that can be re-used.

Withington’s Head of Classics oversees the programme and provides support and guidance for the Sixth Form volunteers in the lessons.

The pandemic has afforded us the opportunity to create online lessons and PowerPoints and has enabled lessons to be delivered easily and at convenient times.

Studying Latin, one of least common subjects to be taught in state schools, has a positive impact on pupils’ understanding of English grammar as a result of studying Latin grammar. For example, the students at Mauldeth Road learnt how sentences are constructed in Latin, and thus improved their understanding of how sentences are formed in English. The Headteacher of Mauldeth Road reported that Spelling and Grammar in Key Stage 2 assessments notably improved after the Latin course.

The programme also has an impact on the volunteers. They have the chance to consolidate their understanding of the subject, as well as developing their confidence in speaking in front of a large group. This project allows for teamwork and collaboration between WGS pupils and staff, as they work together on their shared vision for the programme.

All Mauldeth Road Year 5 pupils - three classes of 15 - 20 pupils - take part in an initial six-week programme, before being given the option to continue on another six-week course.

Year 8 pupils also helped to run the ‘Roman Games’ in past years,  led by staff from the University of Manchester and funded by the national charity ‘Classics for All’. Involving pupils from up to four local primary schools and hosted at Mauldeth Road, the teams take part in a series of games, including a game of dice and a wordsearch, to win words to make the best Latin sentence at the end of the competition.

This will be the sixth year Withington has taken part in the programme, and the team look forward to the partnership continuing for the foreseeable future. 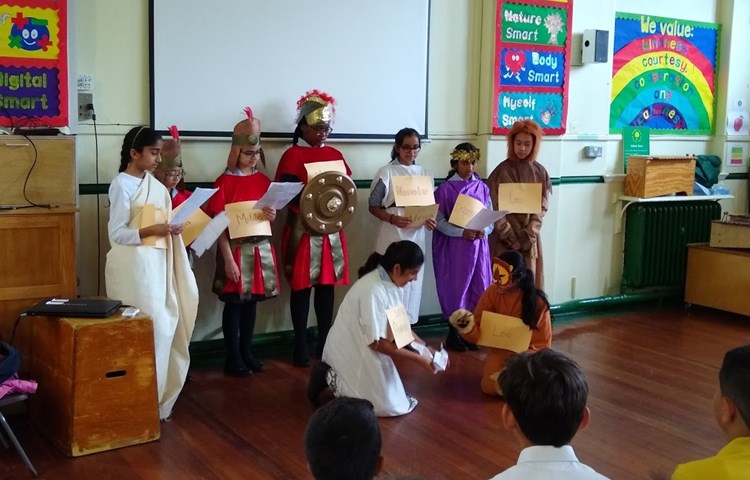 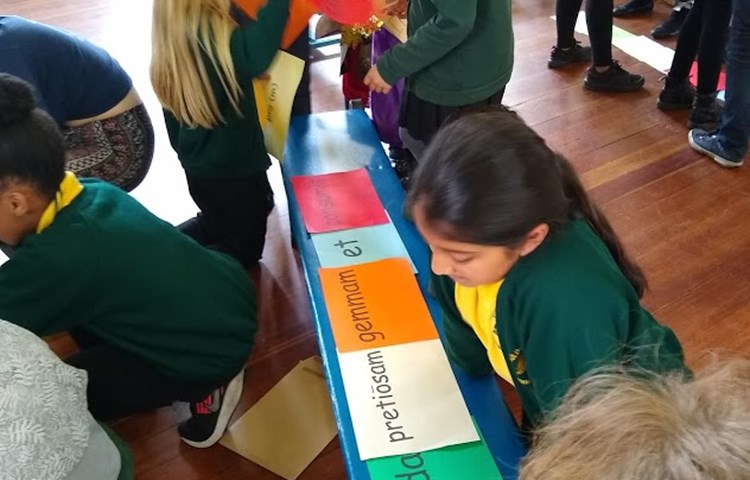 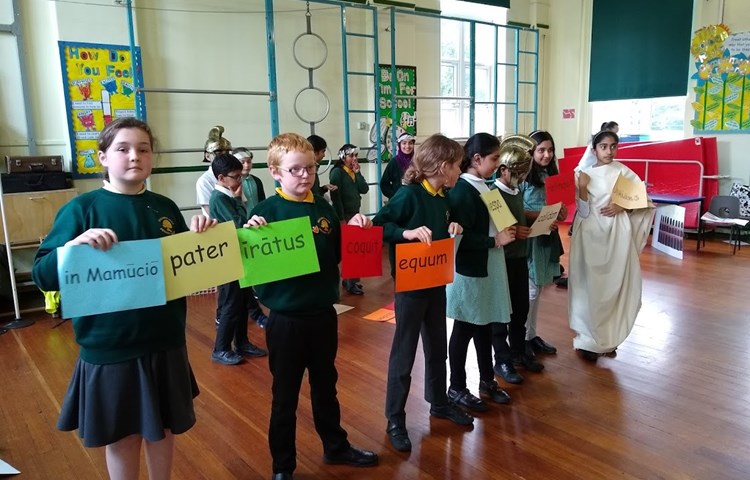 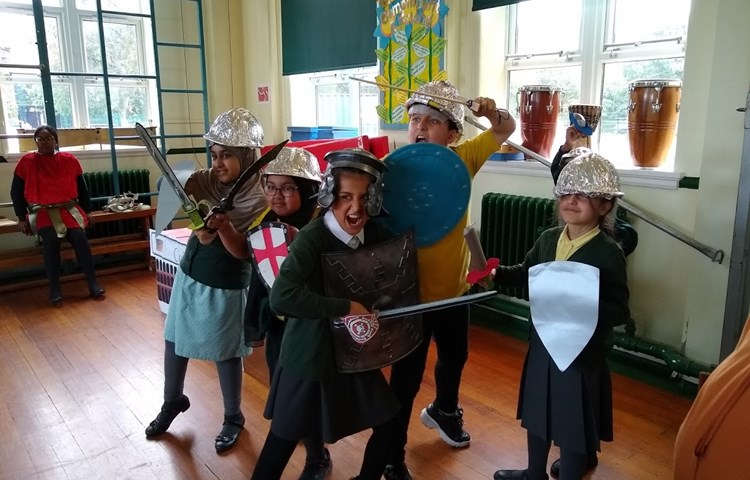 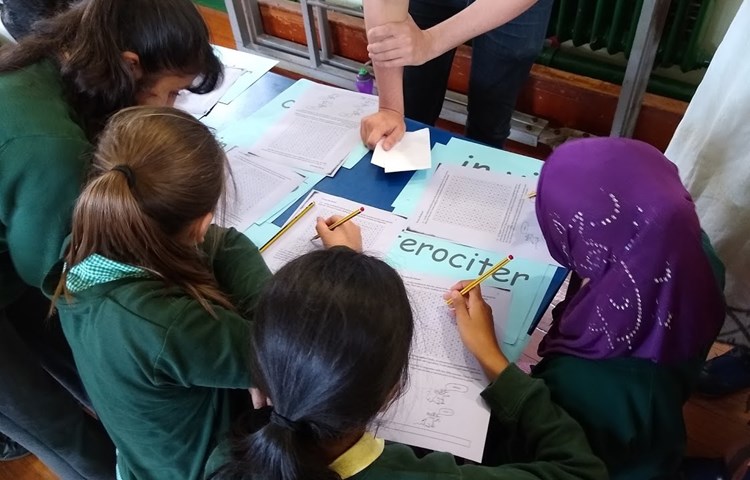 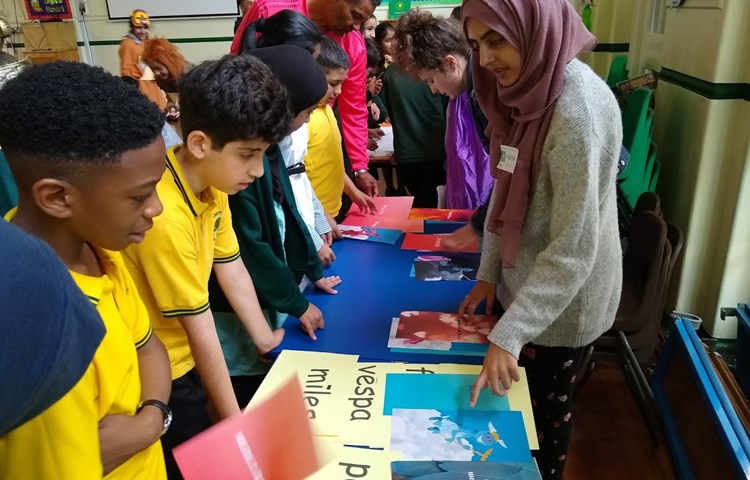 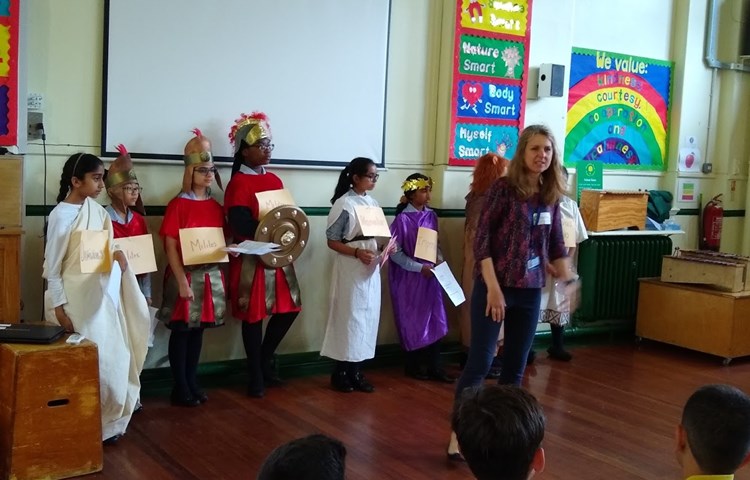