Wimbledon ISSP comprises one independent school and seven state schools, in addition to their sixth forms.

Wimbledon ISSP was set up in 2003 by the late Miss Heather McKissack, who was awarded an MBE for services to education in 2016.

A key element of the partnership takes place weekly on Friday afternoons during term time throughout the year when almost 400 King's College School pupils take part in a wide range of partnership projects. These range from supporting the teaching of academic subjects to younger pupils at all the partner state secondary schools, as well as over 20 state primary and special schools, to taking part in an annual community production including pupils from four schools in the ISSP and pupils from two of the schools working together to lead a creative English project for primary school children.

In the spring, GCSE pupils at the partner schools attend weekly after-school revision classes taught by staff from schools in the partnership. Sixth formers from all schools attend academic society meetings and extension classes at King’s, and are offered support with Oxbridge and undergraduate medical applications.

Fifty sixth form pupils come together each summer to lead the week long Open Doors Project for 150 primary school pupils which culminates in a sports tournament and a play showcasing music, drama, art and dance created during the course of the week.

The senior aspirations project, for students from the partnership schools, aims to inspire students in years 9, 10 and 11 who will be first-generation scholars at university. Campus visits are arranged for university outreach days in addition to extension work at King's College School in a wide range of subjects, trips to the theatre, a debating day including a tour of the Palace of Westminster and a science talk run in conjunction with Imperial College.

The Coombe Schools share middle and senior management professional development courses as well as teacher training arrangements. Qualifying teachers at King's College School are able to complete their teaching practice at schools in the partnership.

Two senior members of staff at King’s are governors at partner schools and the Executive Head Teacher of the Coombe Academy Trust is a governor of King’s. 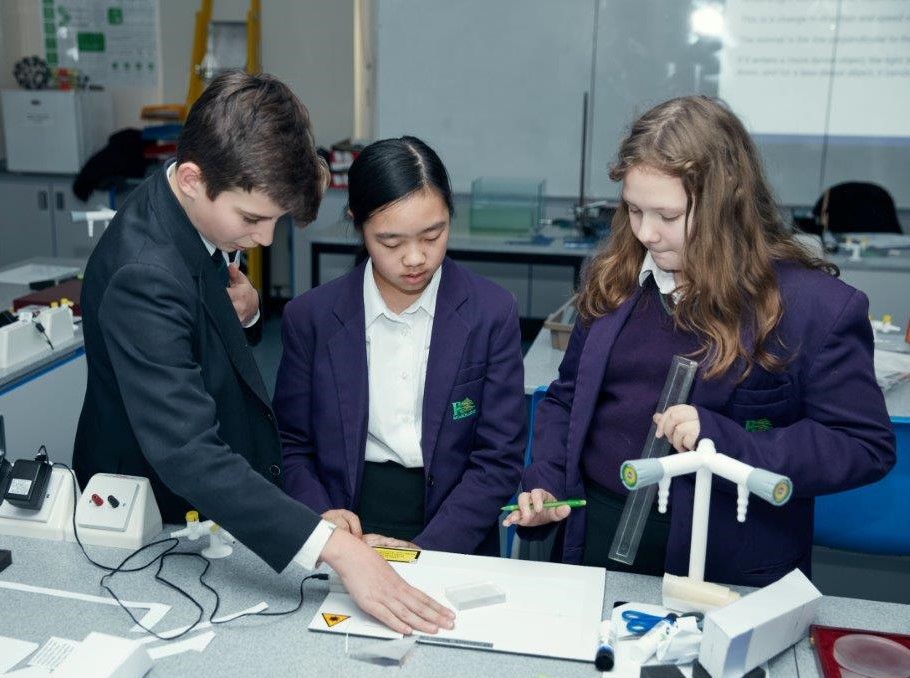 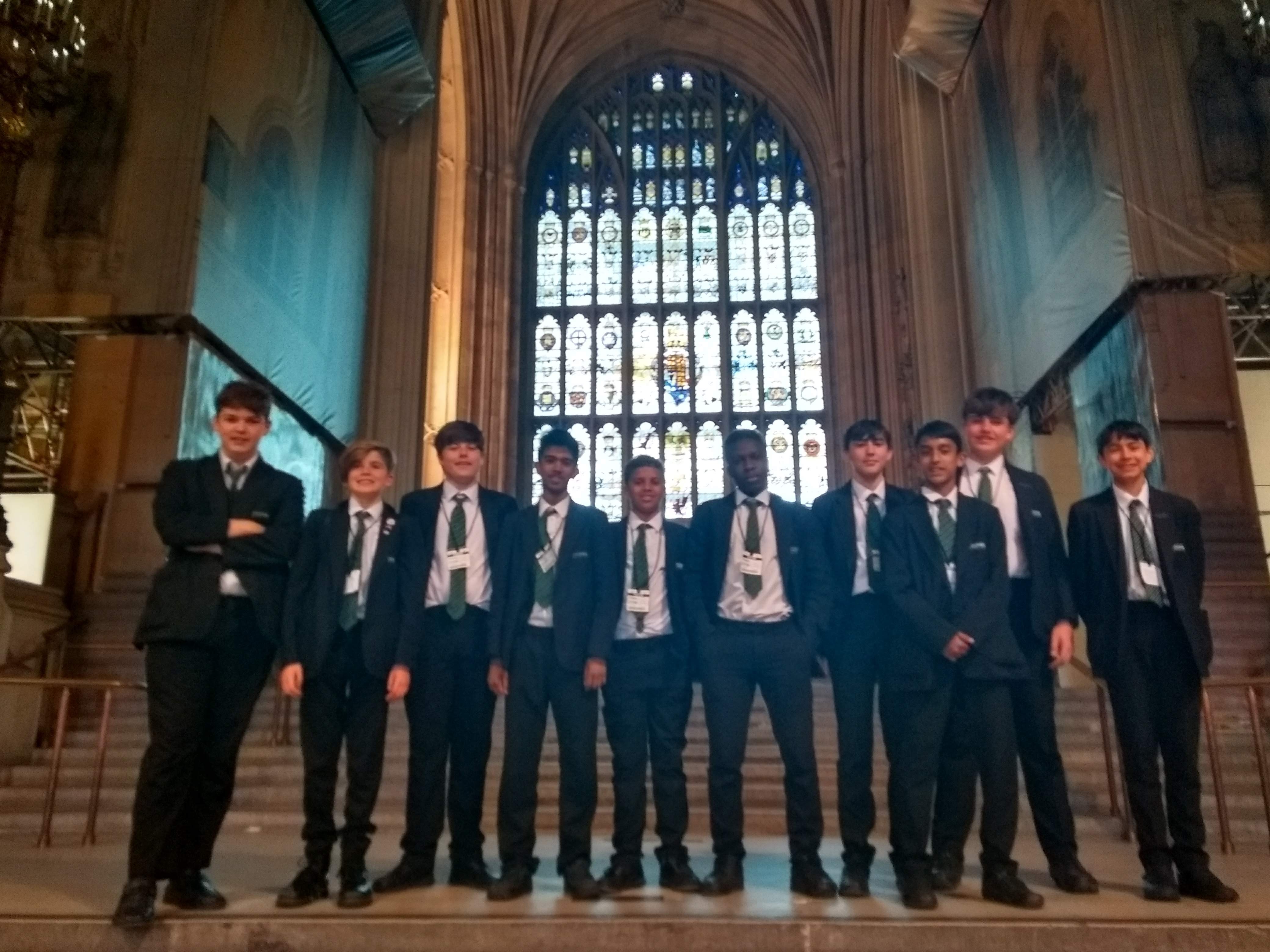