Reach Out does Monster Poetry 2019

In partnership with Nottingham Poetry Festival 2019, Monster Poetry Day welcomed 44 talented poets and poetry enthusiasts for a day of workshops.

The day was kicked off by Georgina Wilding, Nottingham’s Poet Laureate and CEO of Nottingham Poetry Festival 2019. Soon followed by some chilling and thrilling poetry readings by Steve the Zombie, aka Alistair Lane, poet and author.

Inspired by the monstrosities of the morning, children worked in their school teams to design their own monsters. They had to think creatively and critically of the best adjectives to use when describing their monsters.

The afternoon was spent writing monster poetry, reading poems and rewriting poems inspired by one another.

All attending children will now relaunch the project at their own schools, with the hope to inspire their school peers to get writing! Schools will then select their 10 best poems to be published in the first-ever, Book of Monster Poems.

Bring together G&T children with an interest in creative writing, the opportunity to participate in a monster-inspired poetry writing day. Launched by Nottingham’s Poet Laurette and Nottingham’s Poetry Festival Director, Georgina Wilding, as well as guest readings by Rob the Zombie (Al Lane, children’s author and poet).

The workshop was to inspire creative approaches to the theme, as well as equip children with the necessary leadership skills to launch the project back at their own schools. A final book of poems will be created from shortlisted entries.

Children learnt about to create a bank of vocabulary when thinking of all the senses. They were also encouraged to ‘magpie’ their language from other writers, stretching their thinking and taking risks with words.

Attended staff commented that children learnt how to make their sentences flow, with other benefits including inspiring one another and performing poetry.

Staff has also commented on the leadership opportunity back at school. After launching projects in assembly, children also helped shortlist their school’s best 10 back to NGHS. Being Poetry Ambassadors and poetry judges for their school gave them a positive attitude towards their studies and saw them raise aspirations across the whole school. (Head at Greythorn Primary).

44 children from Years 4 and 5 across 10 primary schools attended the initial event with more than 4,000 children participating in the project on the whole. 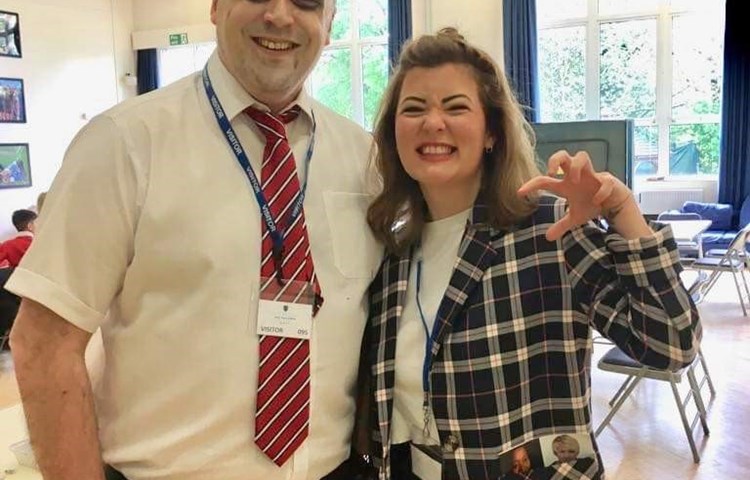 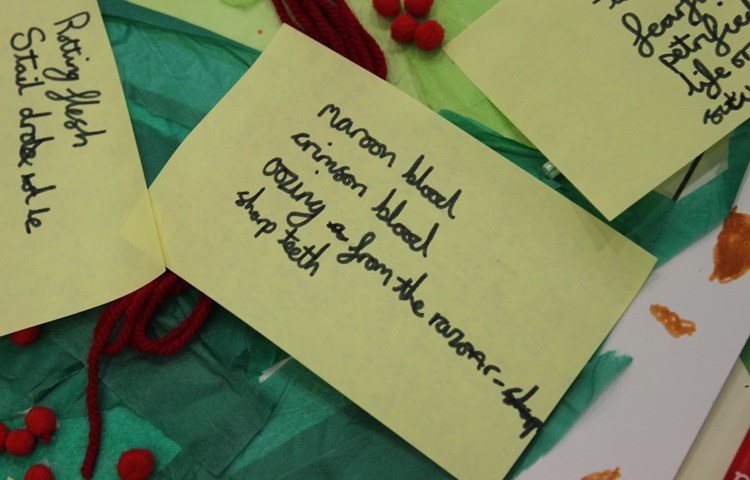 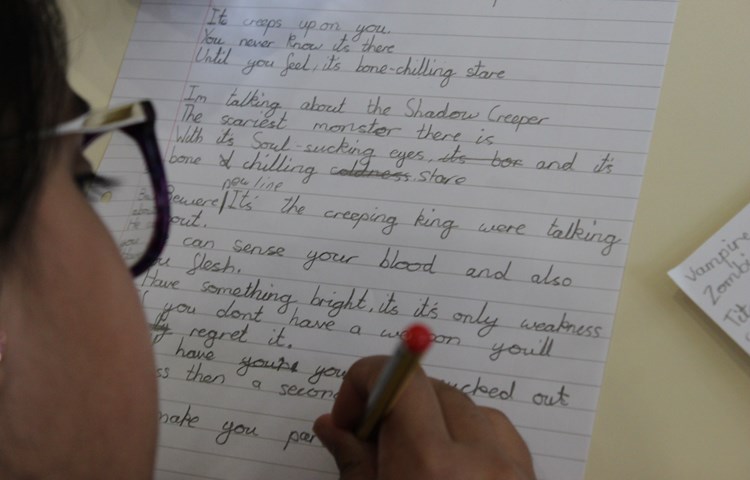