Having set out an ambitious plan, the parliament is now into the next stage of activity. Meetings have begun between students elected by their peers to develop and implement ideas across schools.

The aims of the parliament are to bring pupils together from across the Bath community to share ideas and develop a vision for action on matters of priority for them.

Over the past 2 years pupils have expressed feelings of isolation, powerlessness and uncertainty. This initiative is about building lasting connections and rebuilding a sense of confidence that young people can make themselves heard and can shape change.

Immediate beneficiaries of this project are the initial 20 pupils who make up the parliament, and their wider teams in each schools. However, impact is already being felt more widely in each school and across the community as young people feel represented and able to voice their hopes an views.

The opportunity was identified through a meeting of the Bath Heads and prioritised as something that will be impactful in terms of empowering our pupils to reach out, communicate and problem solve together as they emerge from the pandemic.

Schools have played their part in this partnership, hosting meetings on rotation in different venues and collaborating so that pupils have been able to meet in person. They have also hosted elections in each school.

Fortnightly meetings of the sub committees are held online. A Monkton staff member oversees the parliament, supporting and facilitating pupils as they lead and develop their priorities.

There has already been a qualitative impact in terms of the creative and positive connections that pupils have made, and the sense of momentum and optimism as they plan for the formal launch of the parliament in the autumn.

Anecdotal evidence shows that pupils were delighted to be able to meet in person, to visit each other's schools and to share their experiences of the past year and a half in particular. They frequently observed that they had never met pupils from these other partner schools, or had the opportunity to understand their priorities and lives. They were surprised to find that they had many deeply held values in common. Even in the early planning stages we are seeing barriers and preconceptions being broken down.

In terms of quantitative assessment, the parliament will formally sit for the first time in September and from there it will be possible to measure outcomes against aims.

This initiative involves pupils from all year groups in Senior Schools, and is led by pupils in sixth form, with a few exceptions where younger candidates have been elected.

This is an evolving and long-term partnership, designed to inspire real and lasting positive change in the community, as well as strengthening connections across the Bath Schools. 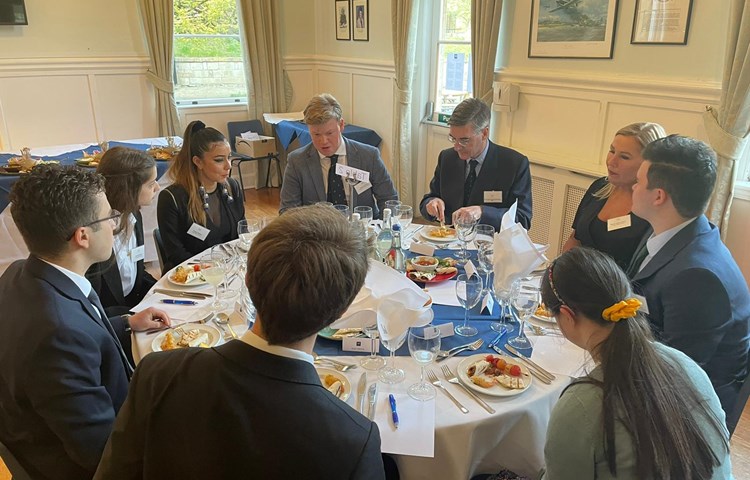 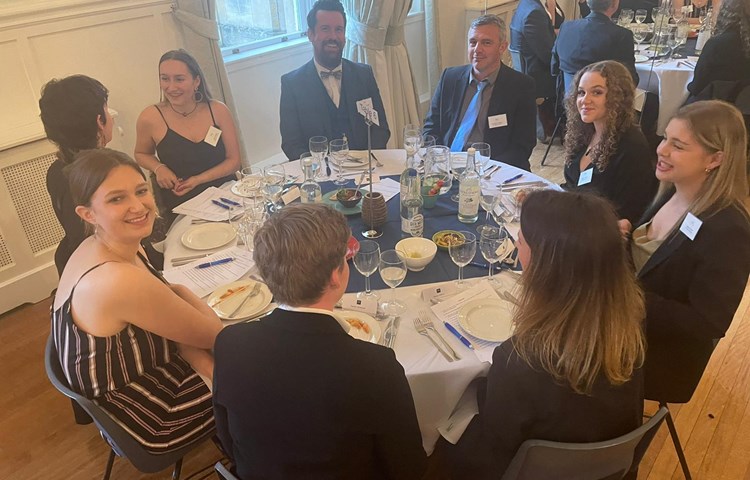 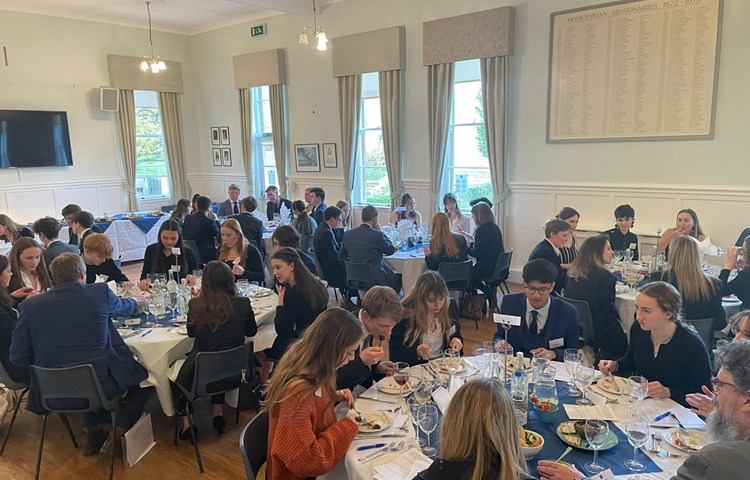