Year 5 classes from ESLP schools have had classes lead by Caterham sixth formers breaking down into reading groups.  These are weekly sessions for four week cycles with each year 5 class.  The pupils carry on with the text, following the sessions individually.

The participating sixth formers have recieved training at Caterham Prep School, and recieve feedback to improve their delivery of the sessions.

The scheme encourages reading through National Curriculum guidence on reading individually and in groups, discussing and evaluating narrative.  The Sixth form will develop 'soft skills' alongside further developing their understanding of narrative and language through teaching.

The programme was developed with teachers from the participating schools planning and feeding back in response to National Curriculum guidelines for KS2 English and specific inspection reports for paticipating schools.

Primary Schools dedicated four weekly sessions per class with teacher and TA support for the facilitation of the sessions. Caterham contributed the tests and transport for the sixth formers - along with an Englsih teacher for the planning, feedback and development of the sixth form students.

Sixth form students recorded improvemnets in their confidence and communication from their participation in the programme, alongside an enhanced sense of community.

"I gained a sense of achievement when the pupils made progress with the ideas we were teaching, and wqhen they wanted to carry on for longer!"

One term after completing the sessions 74% of the participating pupils had either finished the text or were still engaged, reading hte book regularly. 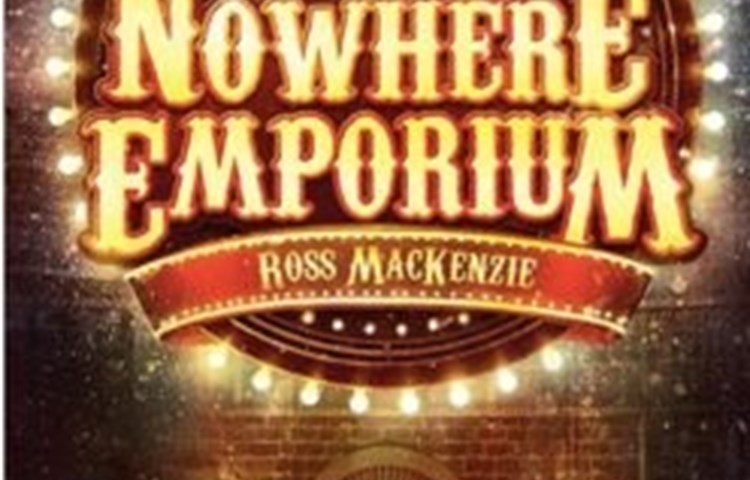 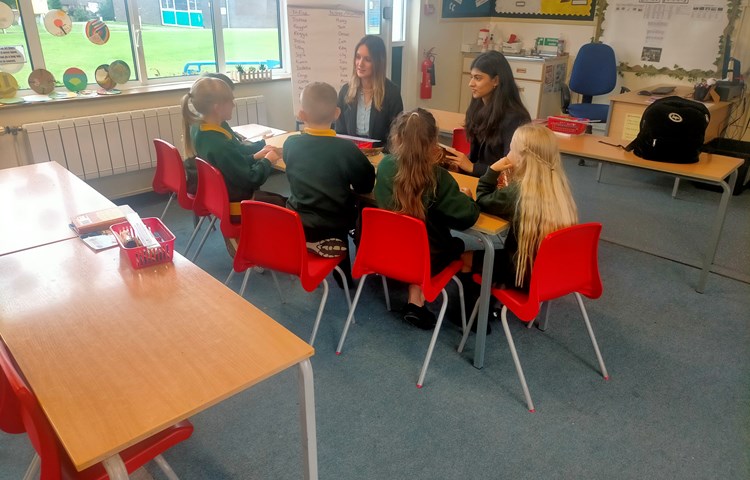 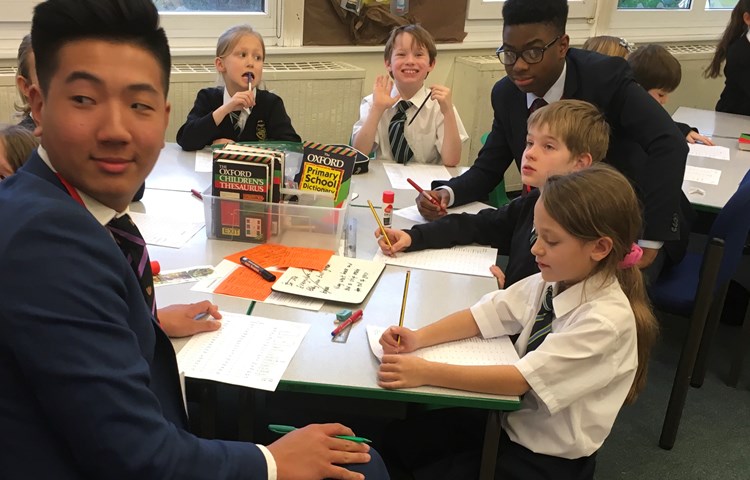