LAE is a free school set up by a number of independent schools, including Caterham, in Newham, east London.

The school was set up under Michael Gove’s free schools initiative and opened in 2012 with 200 pupils in Year 12.

LAE Stratford was set up with three aims:

1. To increase the supply of A-level places in Newham.

2. To increase the quality of A-level results and thus university entry.

3. To establish a broad approach to education based on what we see in independent schools including sport.

We have been a driving force behind the foundation of The London Academy of Excellence (LAE) Sixth Form College in Stratford, East London, an area where Sixth Form academic opportunities were previously limited. Teachers and pupils across the two institutions support each other with regular visits and collaborations.   Caterham teachers have supported MFL and Spanish at LAE Stratford since the school was founded in 2012, with weekly timetabled lessons.

Alongside financial support fo the school, Caterham's head sits on the governing body, and Deput Head on the Education Committee.

Each year 40 Lower Sixth pupils from the LAE Caterham House and from Caterham School visit each others’ schools and remain in contact throughout the year. Caterham House pupils are supported with careers and university mentoring and are included on Caterham Connected professional networking events.

The LAE has rapidly gained a well-deserved local and national reputation as one of the UK’s leading state sixth form providers, consistently achieving some of the best results, not just in London, but in the whole of the UK, whilst maintaining an ethos of accessibility and promoting social mobility. 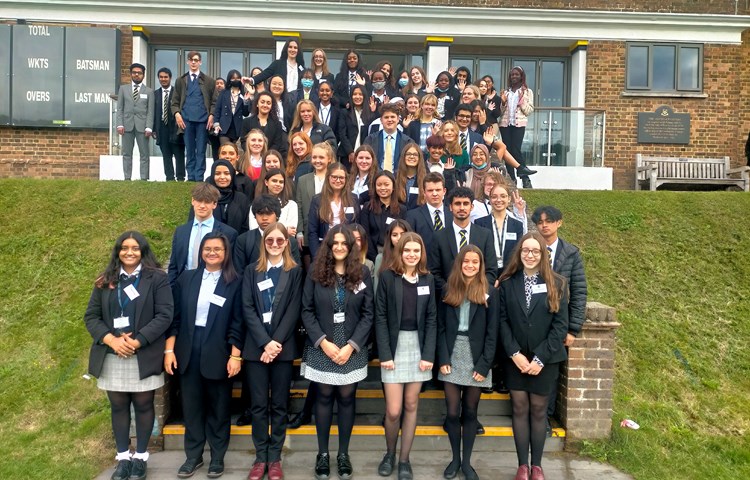 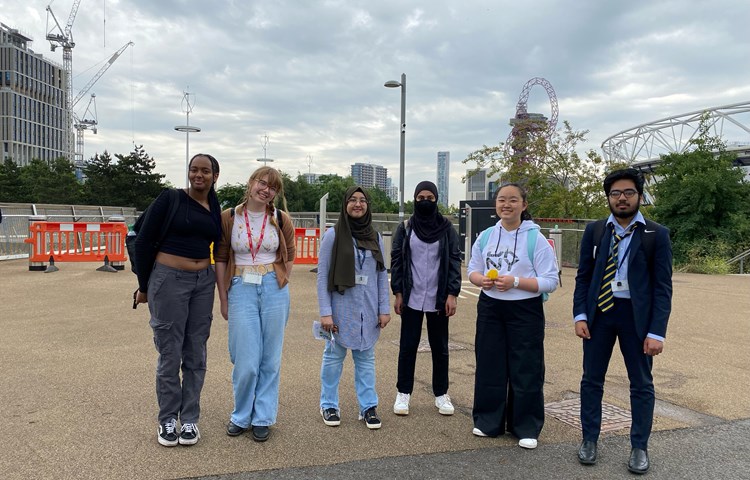 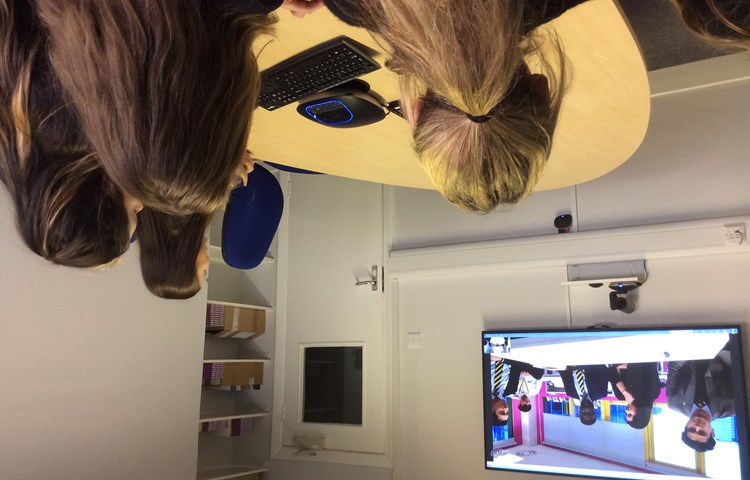