Eton College is the sole educational sponsor of Holyport College. Following the decision of Eton's Governing Body to sponsor Holyport College in December 2012, a number of senior Eton staff were appointed as Governors in early 2013 and, with the founders, took responsibility for steering the school to opening. This involved the recruitment of the first Head Master and key staff and also overseeing the construction and procurement projects required to enable the school to open in September 2014.

Since opening, Eton's role as educational sponsor has developed considerably in terms of involvement in governance, visible and meaningful collaboration among staff and pupils, and the sharing of advice and expertise. The minimum commitment is set out in the Heads of Terms available here.  Both schools are now inclined to think more in terms of meaningful partnership than simply in terms of sponsorship.

The initial aim of the project was to establish a successful, co-educational state boarding school in the Royal Borough of Windsor and Maidenhead as part of the Government's Free Schools programme, to meet the need for more secondary school places and to provide more choice of state school offering to parents. Eton believes in the beneficial, even transformative, influence of good boarding schools, and that through its sponsorship of Holyport it can contribute its pastoral expertise and educational ethos for the benefit of its local community, whilst in turn benefiting from the good practice at Holyport.

The founder group (which included two Eton masters in a personal capacity) approached the College to act as educational sponsor. The original opportunity to establish a new free school within RBWM was identified by local councillor, Simon Dudley, who led the founder group and discussions with the DfE and EFA. The application to found a free school was granted in late 2012 and the school opened in September 2014.

In the initial period from January 2013 to September 2014, members of Eton's senior staff - five from the senior academic staff and the Bursar, Legal Advisor and Buildings Director - devoted a substantial amount of time to ensuring the new school had in place a governing body, staff and pupils and took responsibility for the strands of work (planning; construction; funding agreements) required to get the school ready to open in 2014.

Since opening, Eton involvement has remained substantial, with several senior members of staff, including the Head Master and Deputy Head (Partnerships), still on the governing body. More importantly, a wide variety of joint activities now take place on a regular basis which directly impact on both Eton and Holyport pupils.

Holyport use Eton's sports facilities both for regular sessions and matches, along with the rowing lake at Eton Dorney. Where possible, they also use Eton's musical facilities for concerts.

Although Eton's sponsorship is in kind, it has (with assistance from the Old Etonian Association) made financial contributions towards the MUGA, Boarding House furniture and mock inspection and has provided (second hand) a minibus, music tech computers, two pianos, and a set of timpani.

The respective Head Masters discuss each year the activities undertaken and their value. Plans are in place to carry out more formal strategic review and assessment as the collaboration develops.

It is anticipated that pupils of both Colleges should benefit directly from the collaboration in terms of their own personal development, educationally and emotionally.

The practical nature of the sponsorship/partnership can be classified as follows:

This is intended to be an ongoing, long-term collaboration. 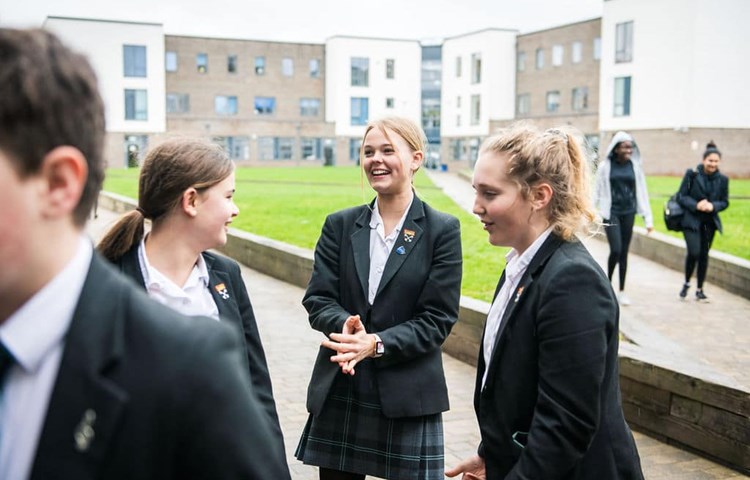