Community-facing theatre productions that use public voice to script shows about diversity matters and local culture with public performances and participation.

As part of the ongoing School Residency Programme, RoughHouse Theatre has been developing brand new pieces of verbatim theatre about Boltonians, played by Boltonians, with material generated by the School community and the wider Bolton community.

Material for the first project was generated in 2017/18 within Schools across Bolton, via pop-up ‘memory cafes’ at The Octagon Theatre, and digitally via questionnaires drawn from the ongoing Mass Observation Project curated by the University of Sussex. The whole School community, including pupils, staff, parents and alumni, has an opportunity to contribute to the project in some way.

To engage broader school community and local community in pieces of original theatre.

To perform publically, supporting community based projects and festivals.

RoughHouse Theatre visited Bolton School on tours with work exploring matters of race and mental health, and was subsequently approached by the School to begin a School Residency Programme. The Partnership has run since 2016.

We carry out research related to local heritage, culture and SMSC/FBV to create a basis for devising with community groups.

The first piece of community theatre performed used the 1937 Mass Observation project that originated in Bolton as a starting point. The theatre company and School has embarked upon a series of interviews, assignments and interactive pop-up events that place focus upon the people and communities of Bolton, 80 years after the original project.

Staff time/cost of staff time, expertise and release from school and/or use of staff’s own time required to participate in the range of activities listed.

The first project culminated in 'My Room, My Bolton', a specially commissioned piece of theatre inspired by the Mass Observation project work. The School's Young Company of pupils, directed by RoughHouse Theatre, put on 3 performances in public locations.

The first performance, primarily attended by alumni, was part of an evening takeover of Manchester Art Gallery.

The second took place at the Bolton Station Community Gala. The play was performed in the town's bustling transport interchange in front of an audience of locals.

The third and final performance was at Port Sunlight in the Lady Lever Art Gallery as part of the School's Leverhulme Festival takeover day in the town.

The Young Company who rehearsed and performed 'My Room, My Bolton' were in Years 7 to 10. Pupils of all ages were involved through surveys.

Ongoing with intermittent focus on new projects within the continued partnership. 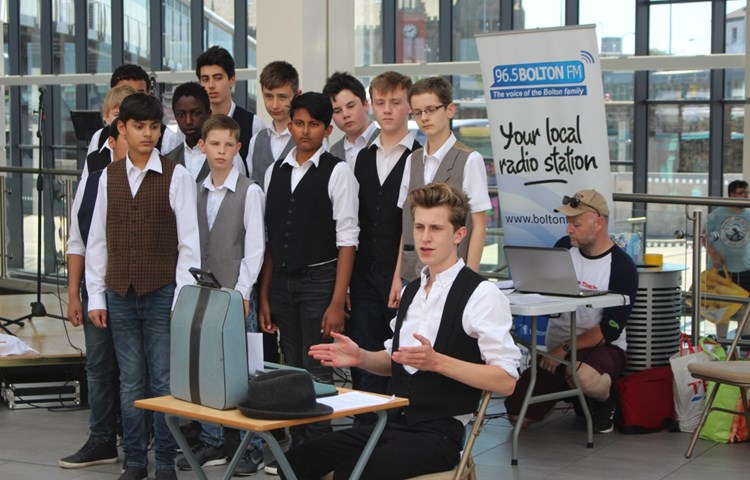 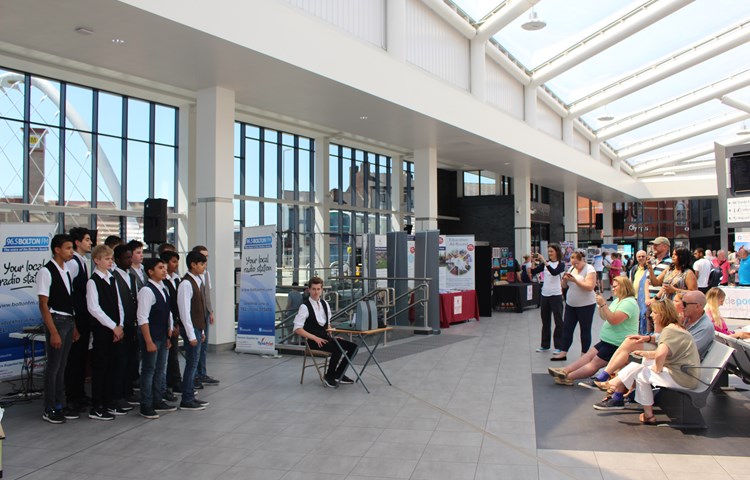 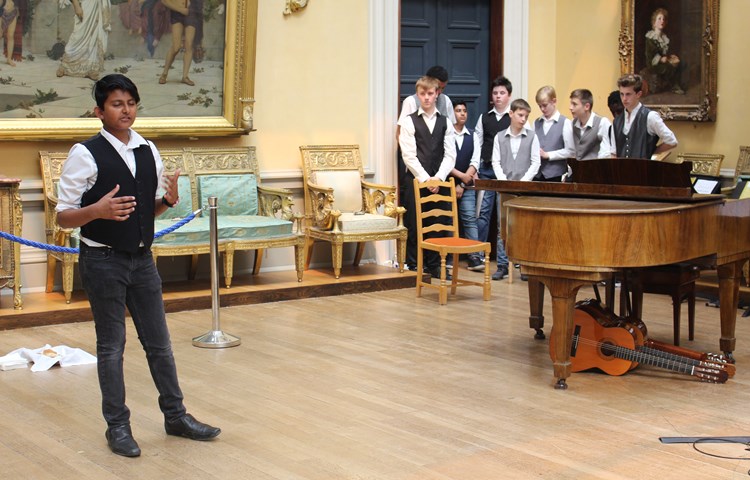