The day was aimed at pupils in year 11 - 13 who were considering applicaing for a medical degree.  We were kindly assisted by five doctors (4 are parents of Ibstock pupils, and 1 is the wife of our Head of Careers).

It allowed all pupils to work on all factors of their possible future medical applications.

The session took place in the theatre at Ibstock Place School.  It involved staff from Ibstock and the partner schools (especially for the MMI section).

Feedback from the day was extremely positive, from our pupils and those at partner schools. Pupils said it gave them plenty to think about as they build up to submitting their applications.  The doctor guests were pleased to be able to contribute to inspiring pupils from all backgrounds.

About a quarter of the pupils were from Ibstock, with another 40 from the partner state schools.

This was planned as a one-off event, but I intend to organise a similar event next year. 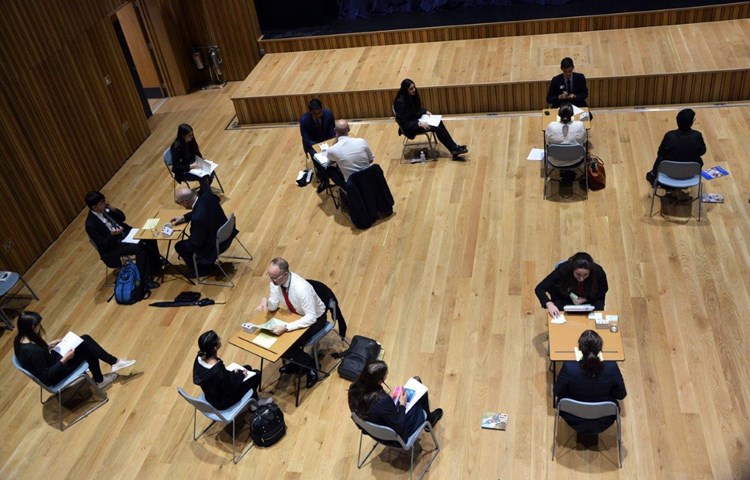 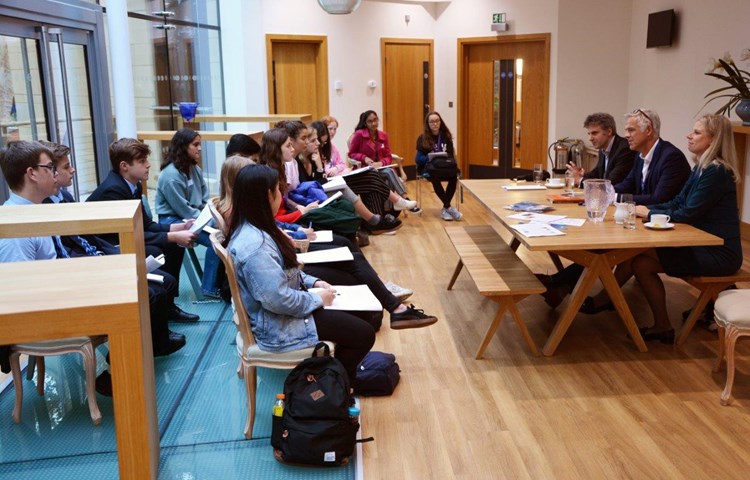