Seaton House School has been organising a primary school Netball tournament for the past 38 years.

The event takes place in the school grounds.

This is a very popular event that brings together a selection of local schools to participate in a competitive, exciting and fun afternoon of sport.

Due to COVID-19, Seaton House School has not been able to offer this event for the last three years.

On Wednesday 2nd November 2022, ten teams attended the event. Both, state (Warren Mead school, St Mary’s catholic school) and independent schools were invited to participate. It was a fun filled event. All the players, staff members and parents had a great time together.

Every time we organise an inter school event we look to invite schools from the Maintained sector as well as Independent, this tournament was well received by all schools taking part.

To provide an opportunity for schools in the area to come together as a community and join in a fun tournament which will hopefully improve the girls' skills and encourage them to take their interest further. Post Covid it is the first time we have been able to run the tournament for 3 years. Having 10 teams come together was a great result, there is a need to get back to more normal socialising and competition between schools without barriers.

We have run the tournament for many years, the current PE Teacher is very passionate about sport and expanded the tournament to include as many schools as possible from the local community regardless of whether independent or state run.

Our school is small , we only have two courts but we make the most of our facilities, the organisation by the PE Teacher ensured that all teams were involved as often as possible and involved all visiting PE Teachers to play a part in the running of the event. Ten teams were on site for the 2 hour competition with refreshments and awards distributed at the end. All received medals for taking part. The event was self-funded, no charges were levied on the visiting schools.

General feedback received from other schools

A traditional Annual event, we will be continuing to run this in future years. 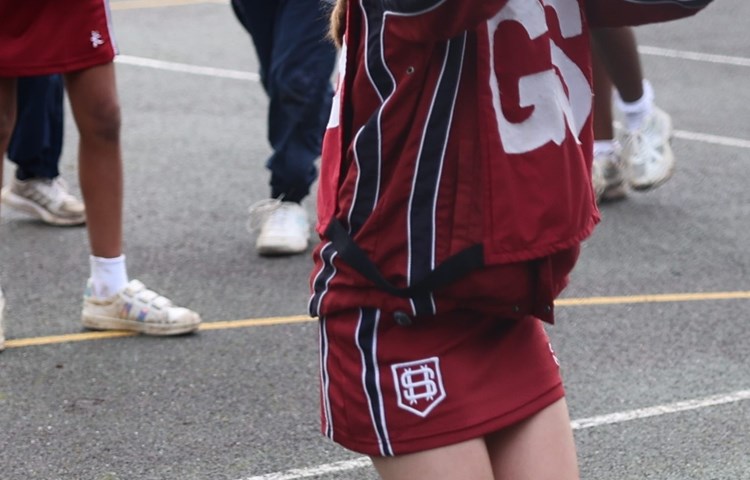