Partnerships between independent and state schools celebrated in parliament 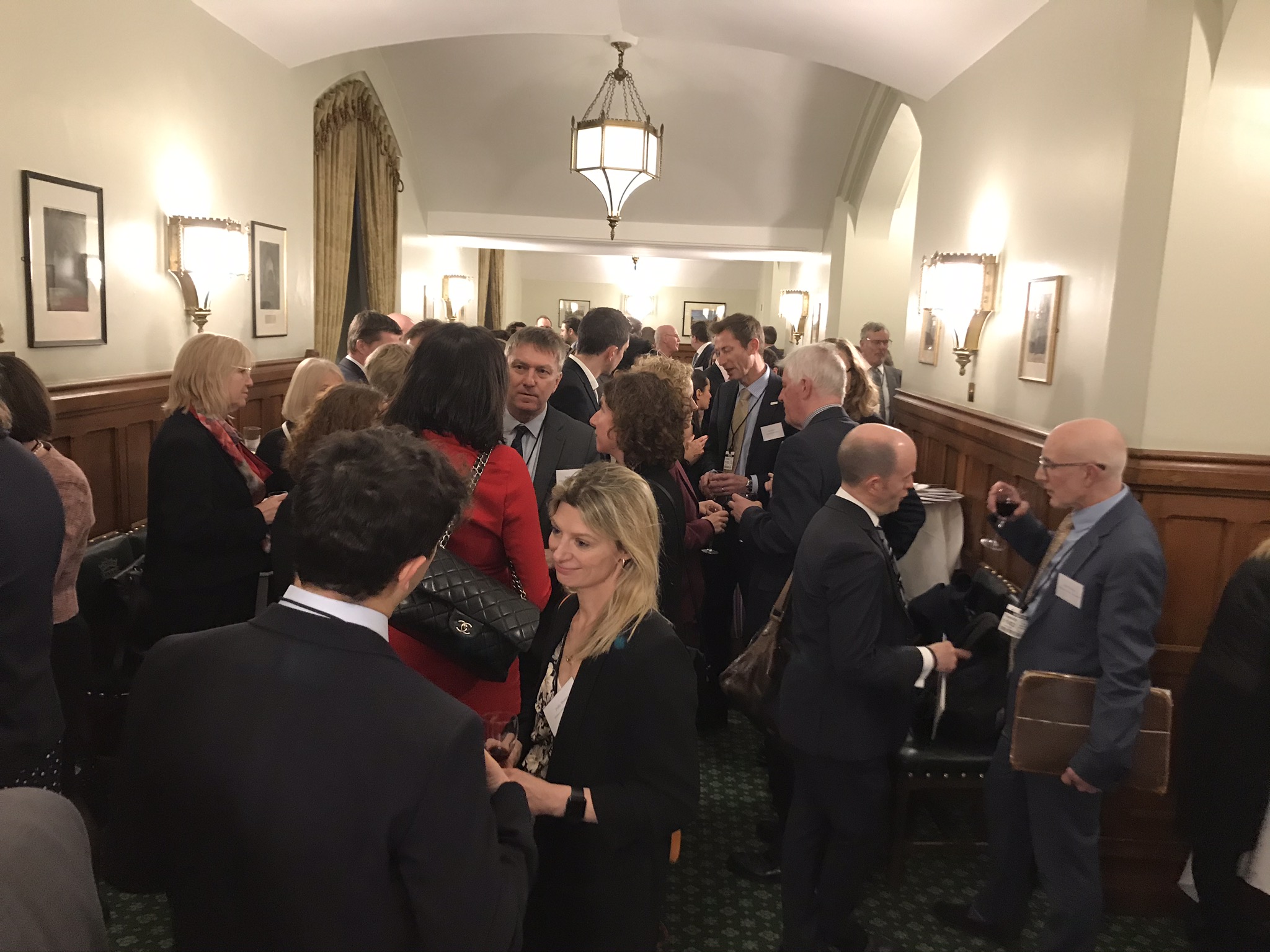 School staff from across the UK joined ministers, shadow ministers, MPs and peers in the House of Commons this week to celebrate the thousands of successful partnership projects taking place between state and independent schools.

The ‘Celebrating Partnerships’ event, hosted by the All-Party Parliamentary Group (APPG) on Independent Education on Tuesday 11 February, recognised the diverse range of ways in which schools from different sectors work together to create learning and development opportunities for all pupils and staff involved. Projects include subject support in maths, science and modern foreign languages; teacher training; setting up and sponsoring new state schools; and careers and higher education workshops and advice.

Julie Robinson, ISC chief executive, said: “Working with the Department for Education, we have been making huge strides to develop and strengthen partnership projects between independent and state schools, which benefit tens of thousands of pupils every year.

“Collaborating with local communities and other schools is part of the very essence of our schools. We know that when carried out effectively by schools choosing to work together voluntarily to achieve clear and specific aims, partnership projects have the potential to unlock new educational experiences for all involved.” 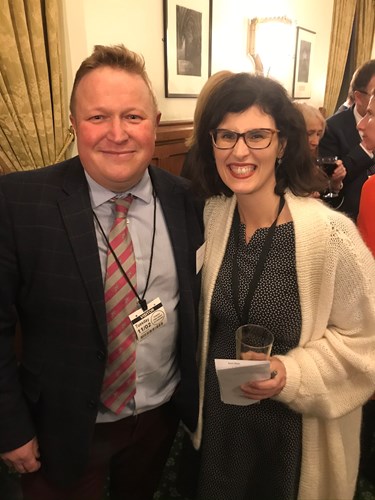 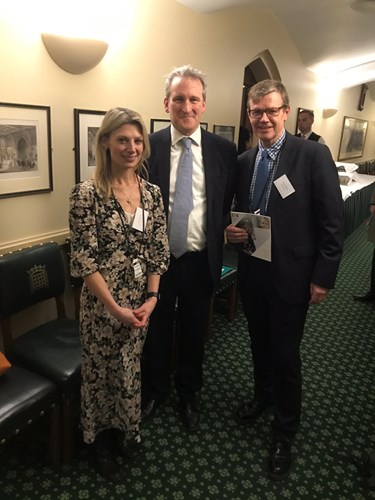 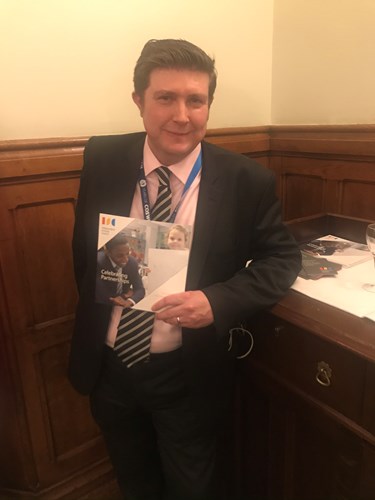 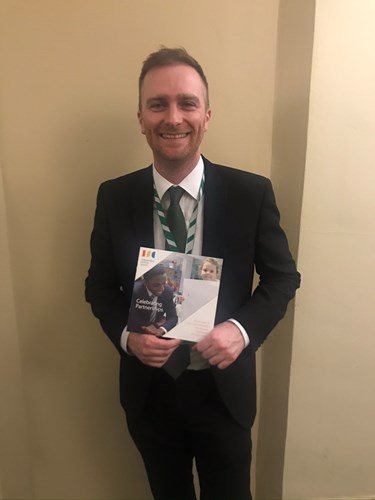 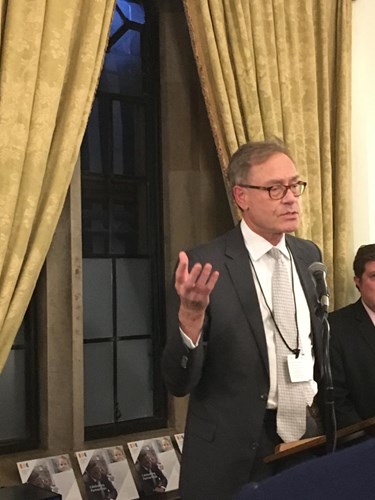 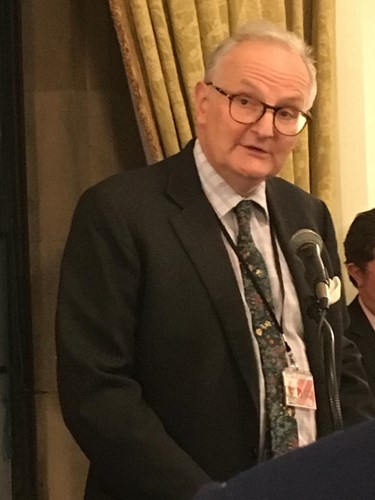 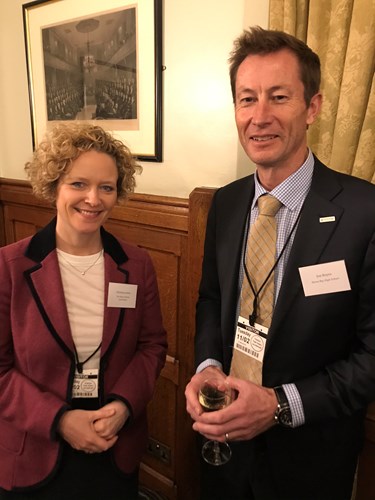