Long Ducker remains one of the foremost events in the school calendar. It began in 1988 and has been run every year since. The annual event of running, swimming or rowing by members of the school community (every boy participates) has been responsible for raising a huge amount of money for good causes. The money is split between a nominated charity for the year, the Harrow Club and our partner organisations. The funds raised (over £300,000 over the last three years) have been used to do an enormous amount of good and have made a significant difference in the lives of those who need support.

To involve every boy in the school in fundraising and to raise money for charities and local organisations.

The Long Ducker is a well established part of Harrow life and has grown enormously over the last thirty years.

This is a large-scale project, a significant amount of resources are required.

A huge amount of money has been raised for charities and local organisations.

Every boy and teacher in the school is involved. 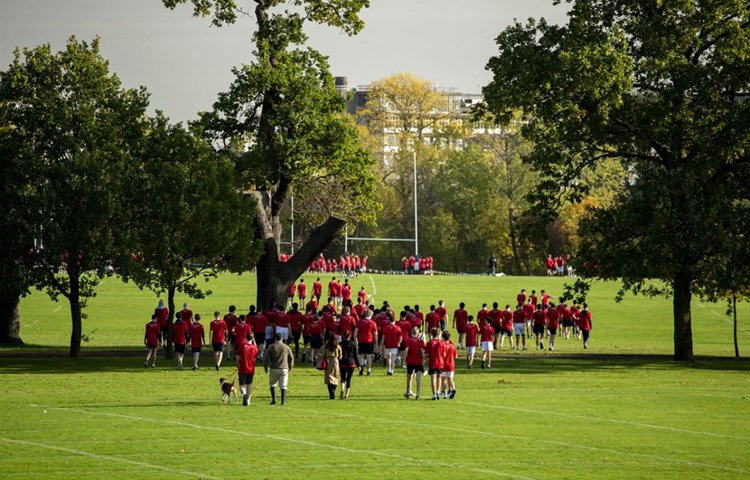