Fundraising & Awareness for the Hive

In honour of International Women's Day on March the 8th, our pupils asked Monkton to share about a woman in their life who has inspired them.

This was part of a March fundraiser led by one of our pupils raising support for The Hive, a women’s income-generating project in Tanzania. The women form a group called Upendo Wa Mama (“Mother’s Love") and all have albinism or children with albinism. A person with this genetic skin condition is often seen as a curse because they look different. They have lived in fear of attacks and killings due to the myths that surround the condition.

One of our pupils has volunteered with The Hive to sell their beeswax products and have seen firsthand the way these women have overcome so many challenges, persevering against stigma and inequality. To raise funds to help them, we hosted a Ready Steady Cook Hive Challenge, which our friends from Monkton joined, along with people from USA, Canada, Ireland and Tanzania. Together we have raised about £2000 to Help the Hive!"

To raise awareness and funds. An opportunity for our pupils to learn about others.

This series of events was inspired by one of our pupils who, through volunteering experiences, is passionate about this organisation and cause.

£2000+ raised and pupil events held in order to share information and inspire others to support.

This was a one off series, centred around International Women's Day. 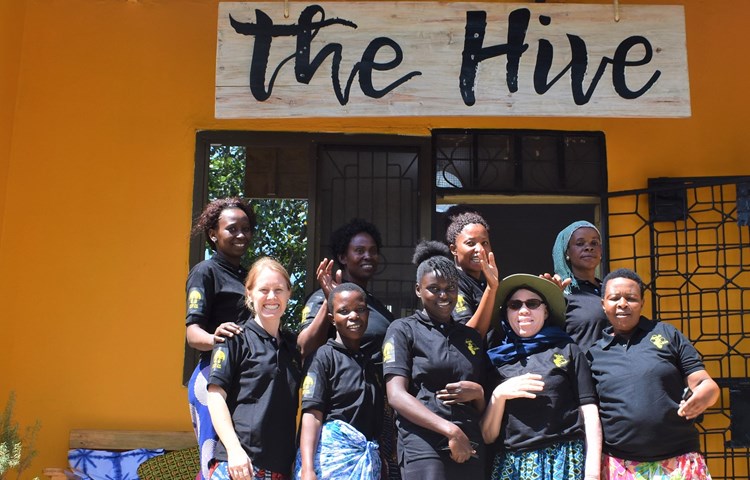